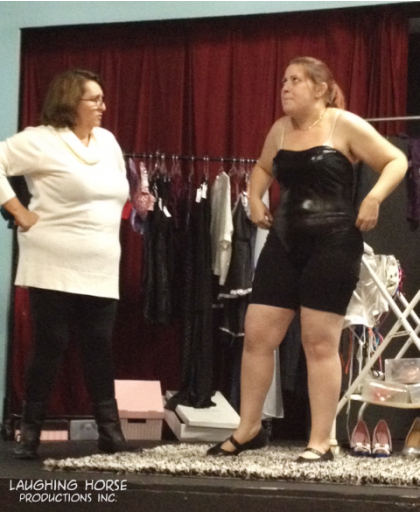 Karen and her mother Petula are in an exclusive lingerie shop, preparing for Karen’s wedding night. Petula is prompted to reveal more than Karen wanted to hear about her own sex life, but then when she tries on a basque, Karen reveals more than she wanted about her own relationship.

Kecks was performed at The Hills Festival of Drama and the State Dramefest in 2013. The production won the following awards:

The Pirates of Penzance
add to wishlist