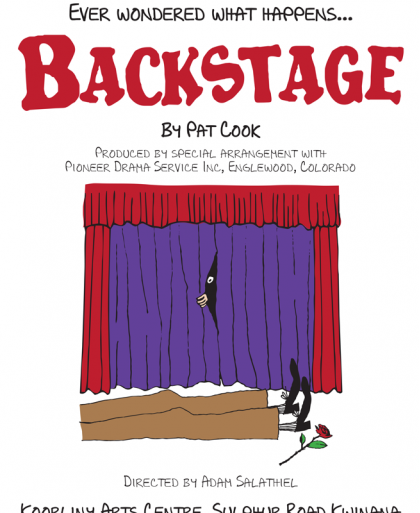 We all know that the real drama in a theatre takes place backstage and creates quite a comedy to watch! This has never been more true than at Theatre Baroque, where the star, one-time matinee idol Burton Cavendish, suddenly dies an hour before the premiere of “Don Juan in Cleveland.” Once it is discovered that Cavendish has passed away, Lou, the director, calls on Ajax, the understudy, to fill in. But Ajax must play Cavendish both on and off stage, and he can’t tell anyone — not even his own mother! It is to be the great star’s last performance... and Ajax’s greatest performance ever. He reluctantly agrees, only to face nasty critics, doting mothers and one very large goon sent to collect a bundle from the great actor. Ajax even has to fool his own mother, who shows up backstage to say hello to Ajax and meet the famous Cavendish! (Little does she know she achieves both of those goals at one time!) Lines and plot twists fly as fast as you’ll sell tickets in this theatrical farce where over-the-hill prima donnas reign — or think they do — and most of the rest of the cast is betting on who comes out on top.

"My wife, who strongly dislikes farces, loved this show. It was very well received by the audience at the curtain call, and there were many comments like ‘great fun’ heard afterwards." 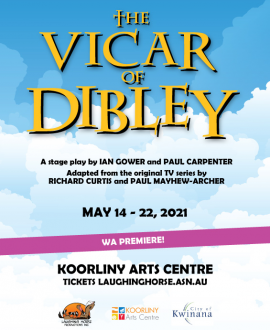 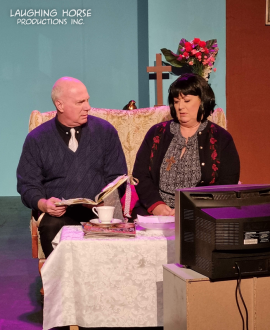 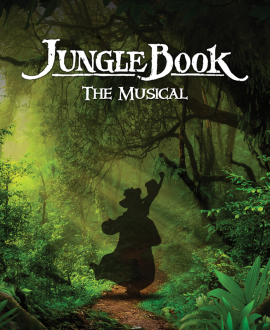 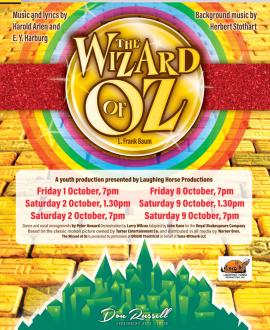 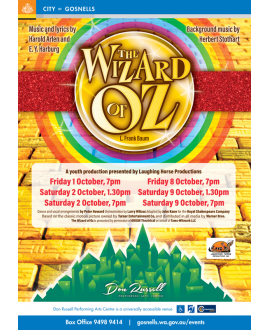