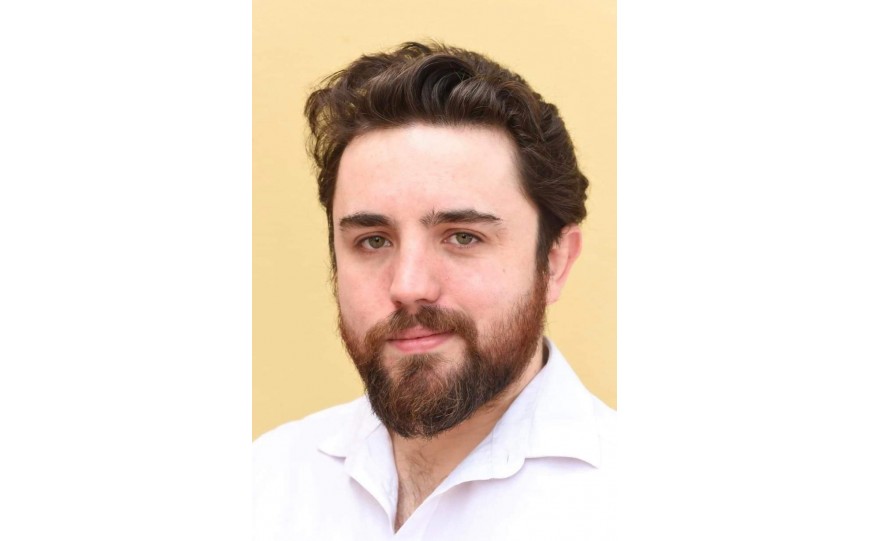 Sam came back to theatre in 2013 with a production of “Pirates of Penzance” as chorus, with Laughing Horse productions. When another actor stepped down, Sam was promoted to a minor lead role. His inflated ego from this has sent him to theatres all around Perth. You may recognise him from many of those shows or Fringe shows over the years. You may not recognise him from the multiple times he has played the Discworlds Death at Roleystone theatre.

Sam was nominated for the best supporting actor Finley award for his portrayal of Uday Hussein in “Bengal Tiger at Baghdad Zoo” at Playlovers theatre. Outside of theatre life, Sam works as a support worker and communication guide for the Deaf.