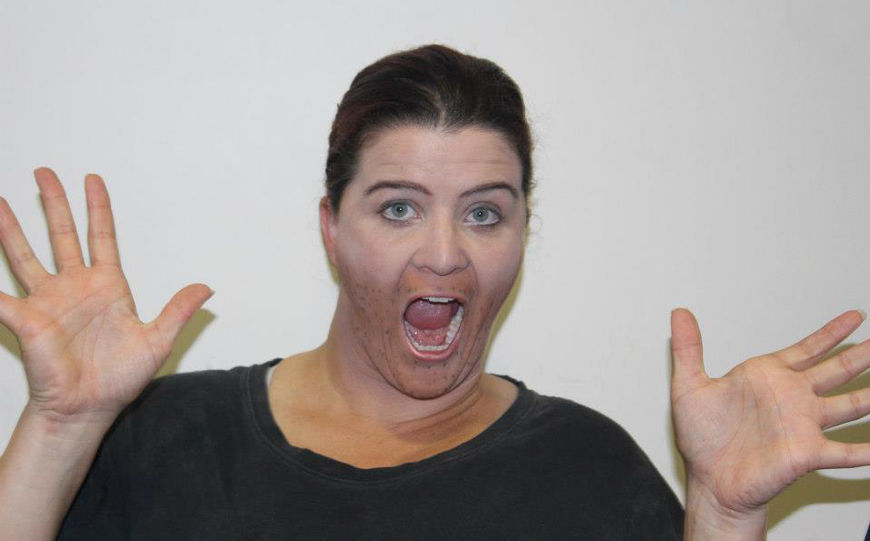 Laughing Horse Productions' AGM was held last January. At the meeting, Kelly Salathiel passed the reigns of President over to Adam Salathiel. At the AGM, Kelly gave the following outgoing Presidential Report:

"Firstly, I’d like to extend a thank you to the outgoing committee members for all their work through 2019. 2019 was a year of records and new beginnings."

"Behind the scenes the committee worked hard in getting us a three-year contract to perform at the Don Russell theatre in the City of Gosnells – so we now have a home for the next few years at least."

"So, to the outgoing committee again I say thank you. To the incoming committee, good luck for the next twelve months. You’re jumping in the deep end with four shows instead of our normal one.”

2019 was a big year for LHP, and we (the 2019 committee) would like to thank Kelly for her hard work over the year, and welcome Adam into the role. Kelly will stay on the committee as Artistic Director for 2020.