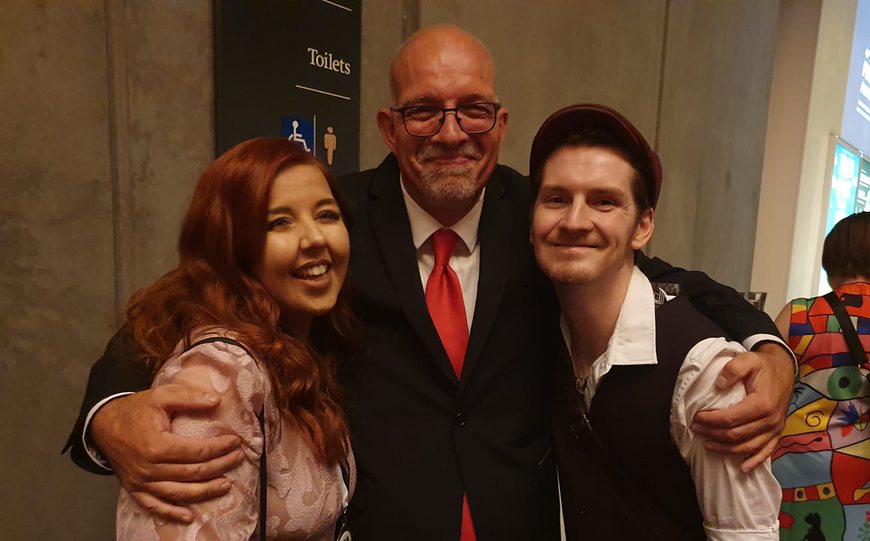 The awards are run by the Independent Theatre Association. Judges throughout the year travel around Western Australia, and adjudicate community independent theatre productions.

This year, we are very proud to announce that Georgia won the award for Best Actress in a Musical!

The awards ceremony was a night enjoyed by all. We wish to congratulate everyone who was nominated. For a full list of the awards and certificates won, head to ITA's website: www.ita.org.au.